- Kris from Pokemon Crystal replaces Brendan as a protagonist
- Almost all male trainers have been replaced by females
- All trainer's battle sprites have been changed in some way
- Numerous cameos from around the Pokemon Franchise, and even some from elsewhere
- There are some new Gym leaders in town, and even a new Champion! 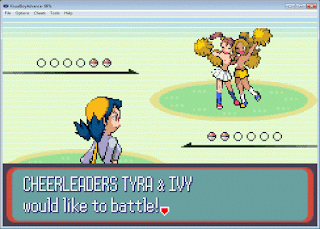 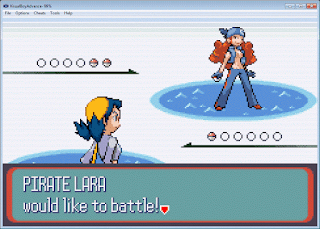 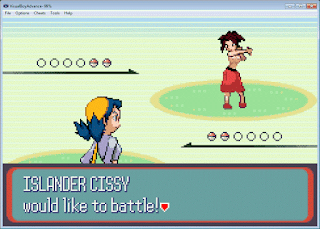 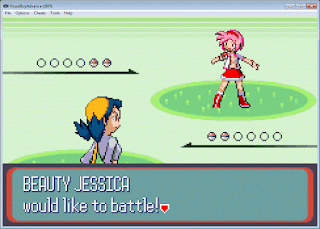 Certain Sprites have been made / based off the works of...*
/u/__PM_ME_YOUR_BOOBS__
Inversia

*I'm in the middle of trying to track down the names of
all the spriters whose works I have edited. If you see a sprite
that I have edited that hasn't been credited, PLEASE let me know, thanks!

Paypal changed a bunch of stuff around, and seeing as the Donations Page never really got much use, Ive decided to just close it.
I mean, I like money, and if you REALLY want to send me some I'll gladly accept it. Just shoot me a message or somethin, IDK.
In the mean time if anyone wants their personal team (Gen I - Gen III) to cameo in the game I'll probably just add you because you're awesome.
After the next update I'll add some sort of request page for people who are interested.
- Daisy